Get a Warranty Quote for your Ford 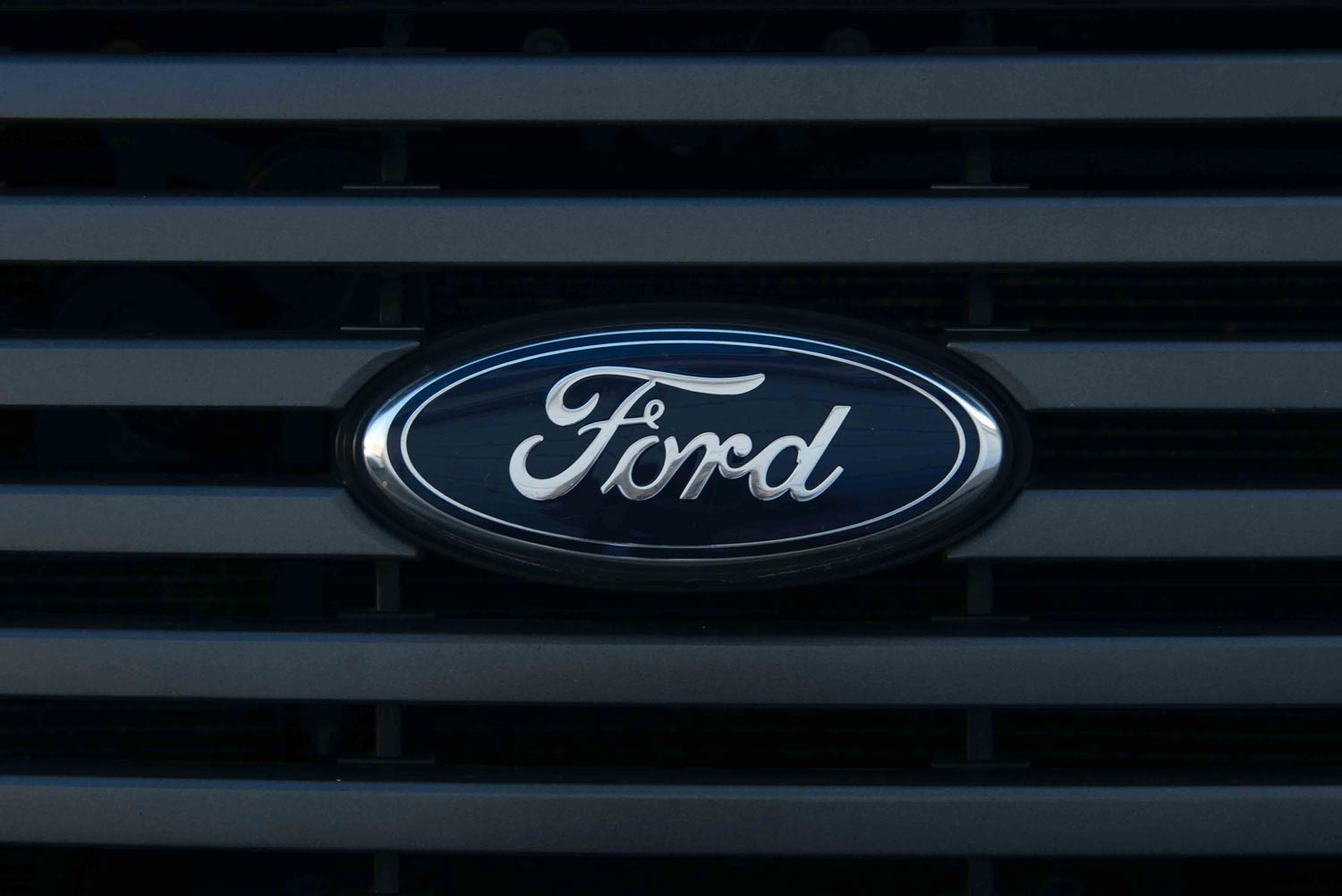 If the manufacturer warranty for your Ford has expired, Warranty Direct can provide you with a clear and concise warranty coverage. We understand that repairs on your vehicle are often unexpected and can be expensive.

Get a Quote now for an extended warranty for top Ford models at competitive prices and interest free monthly instalments.

Why choose Warranty Direct to protect your Ford?

If you want an extended warranty for your Ford to insure your car beyond your manufacturer warranty you can get a quote and take out a policy with us today.

The Ford Motor Company, usually just referred to as ‘Ford’, was founded by Henry Ford over 100 years ago back in June 1903. The American company that has grown massively in that time initially began in a small factory in Detroit, Michigan. Paris was where Ford’s first international sales branch opened in 1908 to begin the journey to becoming the global automotive powerhouse it is today.

The company has had a stake in several other huge names in the automotive industry over the years, such as Land Rover, Aston Martin, Jaguar and Volvo. The iconic Ford logo as we know it today has seen several transformations over the years as well. There have been no less than ten versions of the logo precede the current logo which came about in 2003.

If you go for a drive today, it’s highly unlikely that you won’t see a Ford on the roads, and its a testament to the reputation the brand has built as well as the wide variety of models that are on offer for consumers to choose from. Two of the most popular Ford models are the Focus and Fiesta which provide a good all-round option, but there really is something for everyone within their range. For example, the KA is hugely popular with new drivers for its no-nonsense small design and practicality, while for those with a family who take a lot of day trips, the Ford Edge fits the bill! There are even the likes of the Mustang for those craving a truly sporty ride. Other popular Ford vehicles include the Kuga, C Max, B Max and Ranger.