Get a Warranty Quote for your Citroen 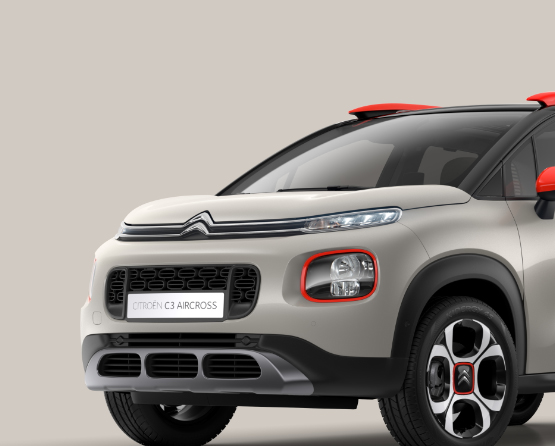 If the manufacturer warranty for your Citroen has expired, Warranty Direct can provide you with a clear and concise warranty coverage. We understand that repairs on your vehicle are often unexpected and can be expensive.

Get a Quote now for an extended warranty for top Citroen models at competitive prices and interest free monthly instalments.

Why choose Warranty Direct to protect your Citroen?

If you want an extended warranty for your Citroen to insure your car beyond your manufacturer warranty you can get a quote and take out a policy with us today.

Citroen is a French automobile manufacturer founded in 1919, and the company is named after Andre Citroen who was born in Paris on February 5th, 1878. The first Citroen car made was the Type A in June 1919, with roughly 20,000 of these produced between then and 1921. This took the form of a ‘Torpedo’ body style which was used in the early 20th century. The first mass-produced front-wheel-drive car however came 15 years later in the shape of the Traction Avant. Citroen has continued to build its reputation into the reputable name it is today.

When it comes to automotive technology, it’s safe to say Citroen have always been well advanced with it. The Lane Departure Warning System for example, which can now be found on selected models, alerts drivers when they drift out of the lane in the form of a seat vibration. This along with things like Citroens Tyre Pressure Detector, which frequently measures the pressure of your tyres itself are examples of the manufacturer’s innovations in the automotive industry.

Citroen has continued to reach new heights with their range of vehicles and offers an impressive selection to customers, comprised of a range of models such as C4, Picasso, DS3, C1, C3 and Berlingo which are both sleek in design and rich in safety features.