Get a Warranty Quote for your Hyundai 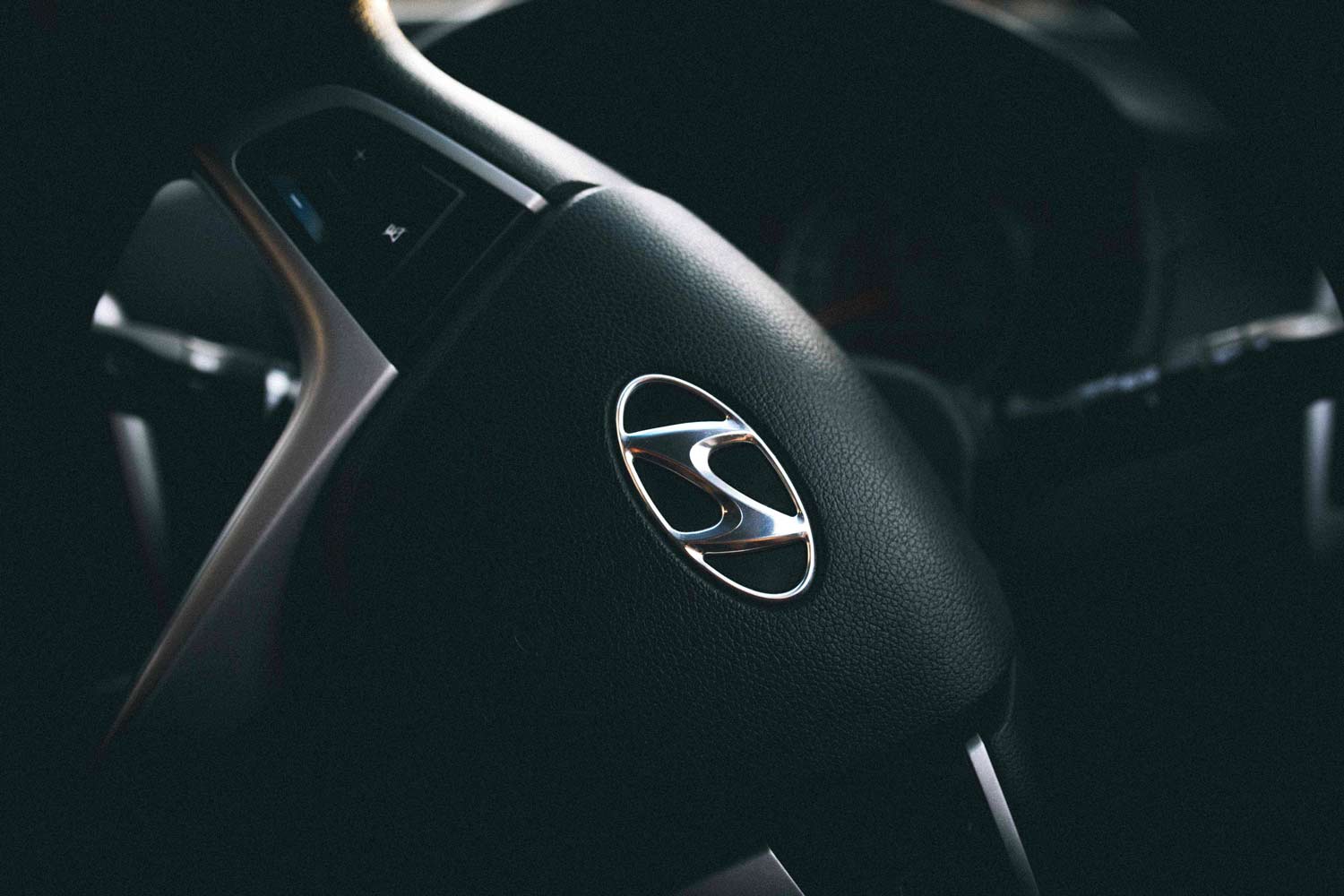 If the manufacturer warranty for your Hyundai has expired, Warranty Direct can provide you with a clear and concise warranty coverage. We understand that repairs on your vehicle are often unexpected and can be expensive.

Get a Quote now for an extended warranty for top Hyundai models at competitive prices and interest free monthly instalments.

Why choose Warranty Direct to protect your Hyundai?

If you want an extended warranty for your Hyundai to insure your car beyond your manufacturer warranty you can get a quote and take out a policy with us today.

The Hyundai Motor Company may not be the oldest in comparison to some of the other powerhouses in the automotive industry, but it has grown at an impressive rate since its founding in 1967 by Chung Ju-Yung. Interestingly, the Hyundai brand in its original form started as a construction firm in 1947.

Now a well-established, known, and respected name in the industry, Hyundai can boast one of the world’s largest car plants as well, which is a reflection of this success. The impressive facility in Ulsan, South Korea throws out some very impressive mass production figures such as 1.5 million cars built per year, the equivalent of one every 20 seconds, according to Hyundai’s own website. These types of figures are impressive to the point of sometimes seeming beyond the realms of possibility which displays the size of the operation at hand.

The first Hyundai car released was the Cortina which was a collaborative effort with Ford Motor Company, and they haven’t looked back since. The first independently manufactured model was the Pony, a small rear-wheel drive in 1976, and Hyundai now offer a wide range of vehicles that can cater for a variety of people and their specific needs. Whether it’s a neat and modestly sized family hatchback, or a more luxurious ride in an i40 Tourer, Hyundai have you covered and at competitive prices.

Hyundai’s popular range of vehicles includes the i10, i20, IONIQ, Tucson, Santa Fe and IX35