Get a Warranty Quote for your Volvo 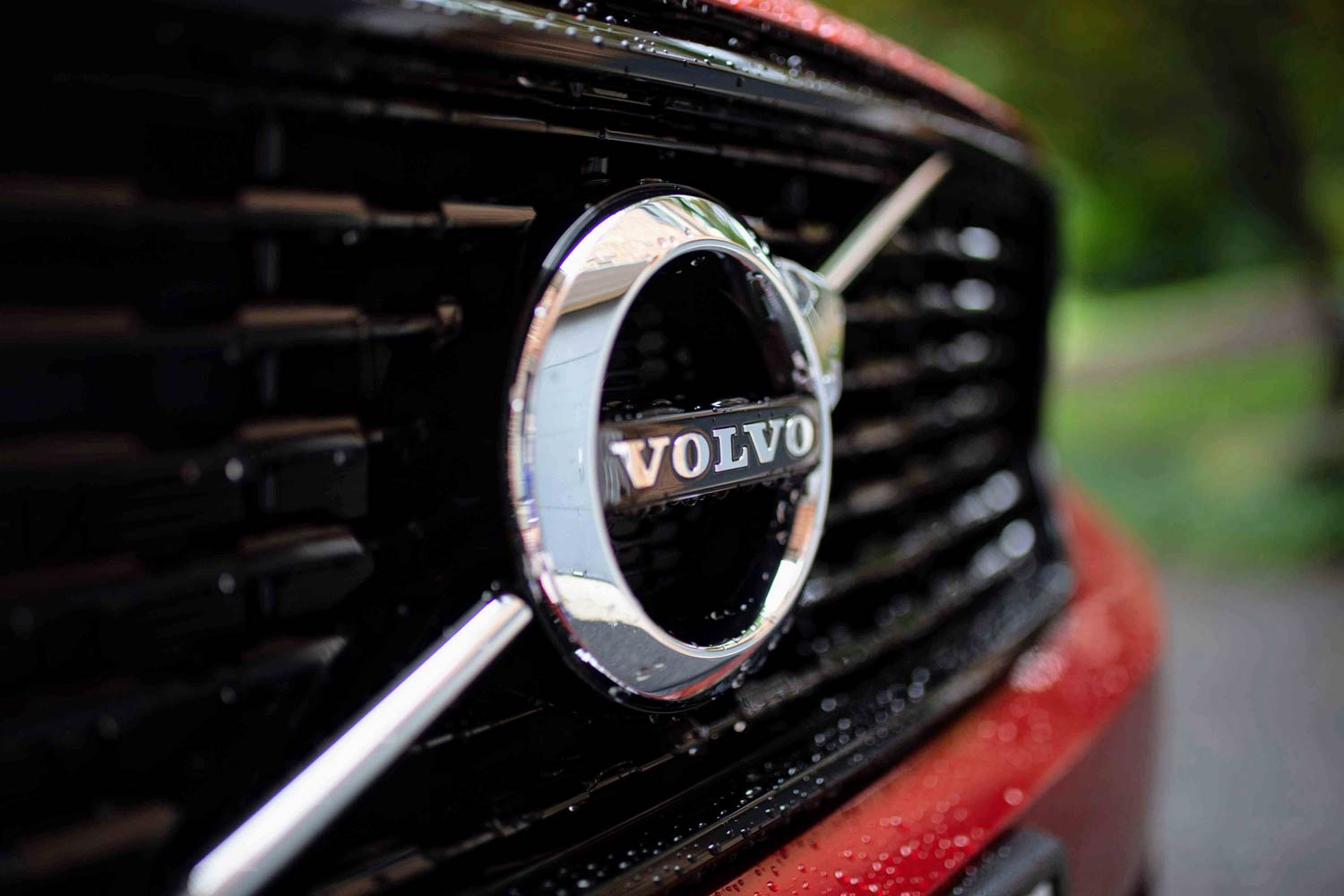 If the manufacturer warranty for your Volvo has expired, Warranty Direct can provide you with a clear and concise warranty coverage. We understand that repairs on your vehicle are often unexpected and can be expensive.

Get a Quote now for an extended warranty for top Volvo models at competitive prices and interest free monthly instalments.

Why choose Warranty Direct to protect your Volvo?

If you want an extended warranty for your Volvo to insure your car beyond your manufacturer warranty you can get a quote and take out a policy with us today.

Swedish automotive manufacturer Volvo was established in 1927 when the very first Volvo car, the OV 4 left the production line. The now world-famous logo that we see today, with the circle and diagonally pointing arrow, was inspired by the ancient symbol for iron.

In 2008, Ford had new visions for Volvo and wanted to push its cars more upmarket, and this resulted in the birth of the luxurious second generation Volvo S80 and XC60. Despite these efforts, Ford still decided to sell Volvo Cars at the end of 2008 however, and Chinese automobile manufacturer Geely Holding Group was the buyer.

Volvo’s current line up consists of favourites such as the V40, a practical family hatchback with strong safety features and a good range of engines to choose from. Then there’s the likes of the S90 for a more executive, spacious drive. Across its range, Volvo generally tries to produce vehicles high in quality and practicality, which boast high end security features to boot.