Get a Warranty Quote for your Seat 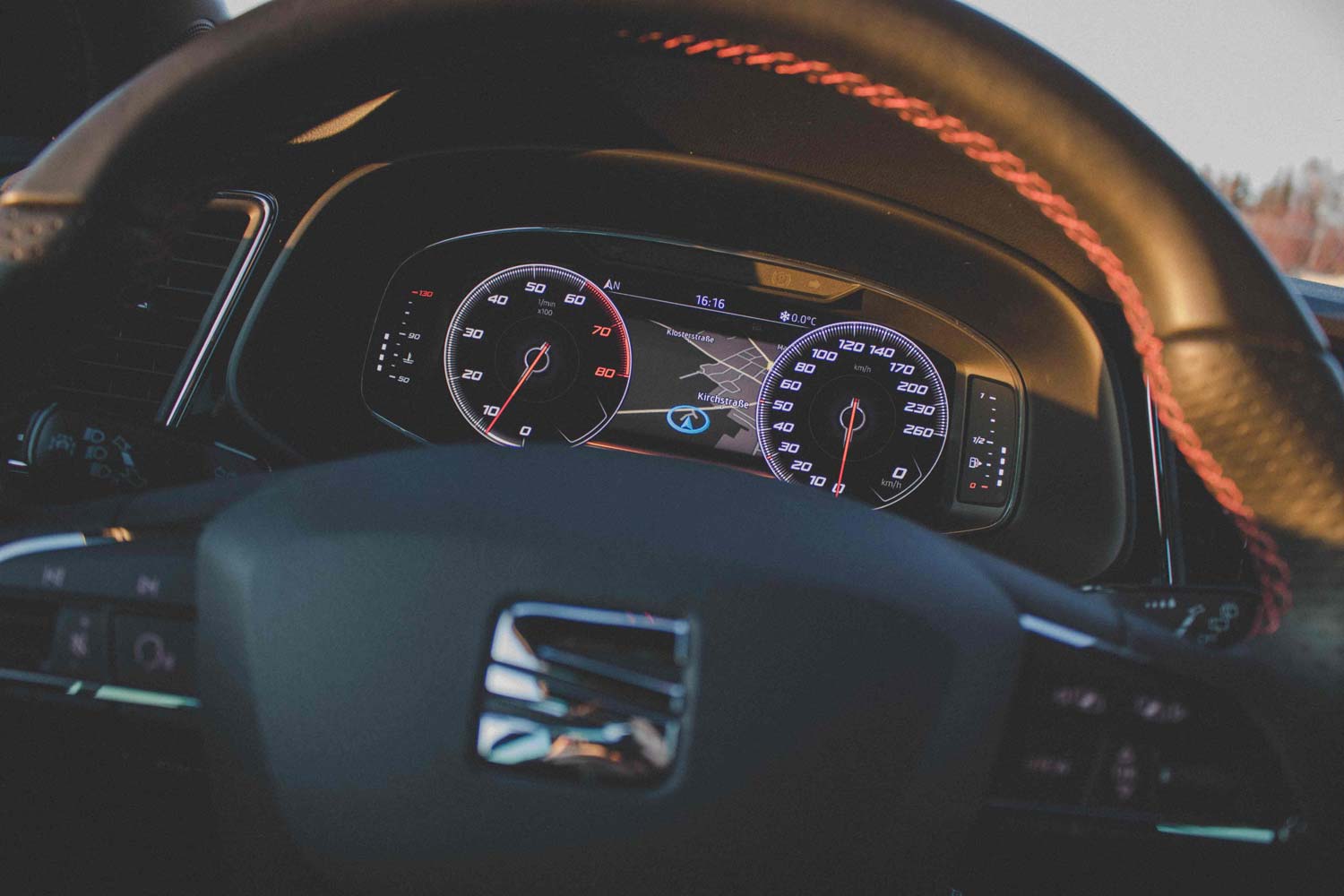 If the manufacturer warranty for your Seat has expired, Warranty Direct can provide you with a clear and concise warranty coverage. We understand that repairs on your vehicle are often unexpected and can be expensive.

Get a Quote now for an extended warranty for top Seat models at competitive prices and interest free monthly instalments.

Why choose Warranty Direct to protect your Seat?

If you want an extended warranty for your Seat to insure your car beyond your manufacturer warranty you can get a quote and take out a policy with us today.

SEAT is a Spanish automobile manufacturer with its head office in Martorell, Spain. It was founded on May 9, 1950. It quickly became the largest supplier of cars in Spain. In 1986, after 36 years being publicly listed as an independent automaker, the Spanish government sold SEAT to the Volkswagen Group of which it remains a wholly owned subsidiary.

The headquarters of SEAT, S.A. are located at SEAT's industrial complex in Martorell near Barcelona. By 2000, annual production peaked at over 500,000 units; in total up to 2006, over 16 million cars have been produced including more than 6 million from the Martorell plant, with three-quarters of the annual production being exported to over 70 countries worldwide.

SEAT is the only major Spanish car manufacturer with the ability and infrastructure to develop its own cars in-house today.